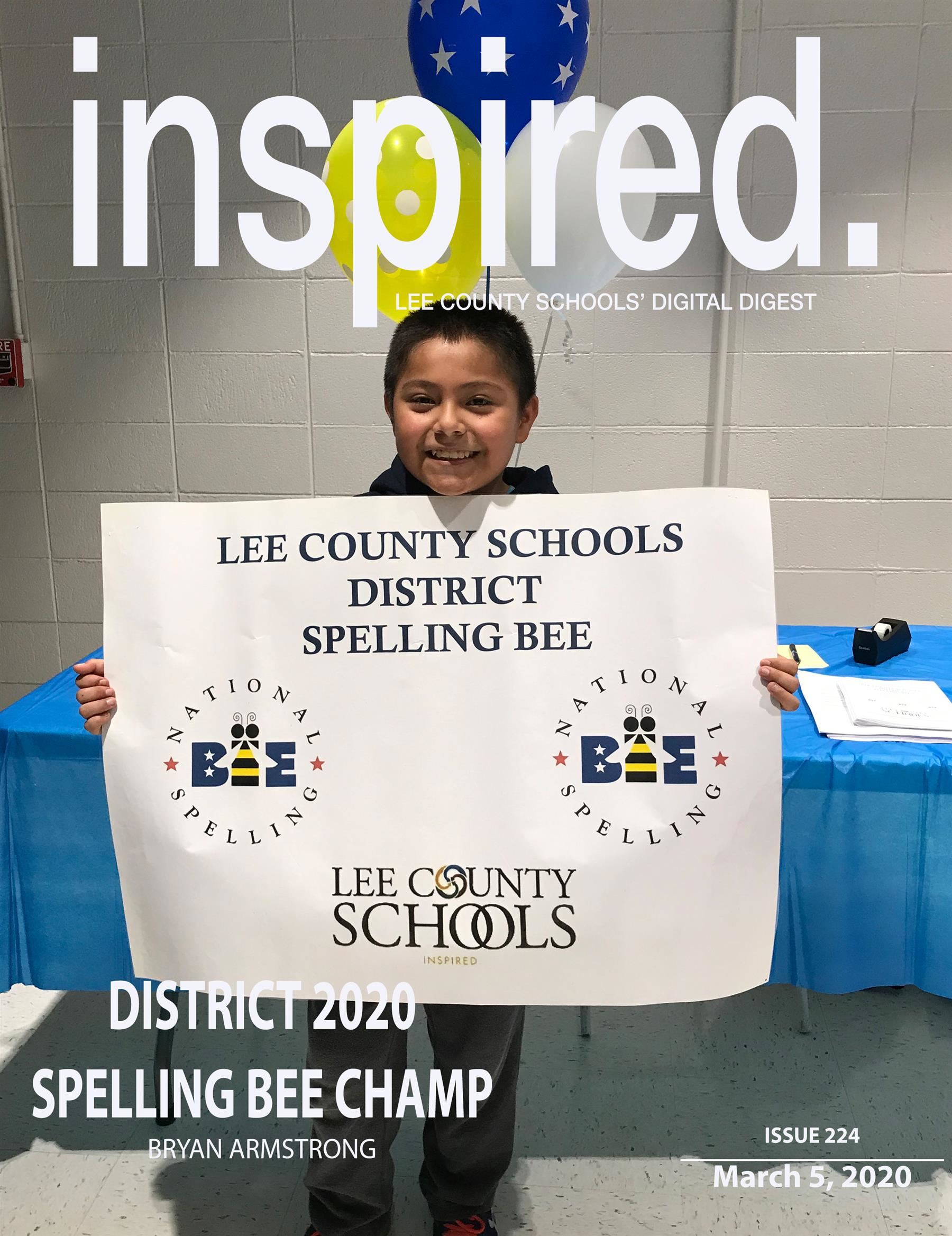 When Bryan Armstrong was given the word “Connemara” – a very specific type of stone which comes from a region of the same name in Ireland – during the final round of the Lee County Schools district-wide spelling bee on February 13, he wasn't worried. He was confident, in fact. He'd studied his word list closely, promptly gave the correct spelling and was named the event's winner.

Little did the West Lee Middle School sixth grader know, however, that Dr. David Mense, one of the event's judges, was wearing a Connemara stone on one of his rings.

“Dr. Mense came running up to him after he spelled the word correctly,” explained Gail Smith, the district's AIG coordinator, who also coordinated the spelling bee. “He wanted to show him the stone.”

Thanks to the victory, Armstrong will be able to travel with his expenses paid to Washington, D.C. in May for the Scripps National Spelling Bee, where he will compete against students from across the country.

Winning the district-wide spelling bee had been a goal for Armstrong since last year, when he was a runner up to winner Brianna Murchison as a fifth grader. That year, he went out of the competition on the word “fidelity,” something he promised himself wouldn't happen if he got the chance to compete in another spelling bee. 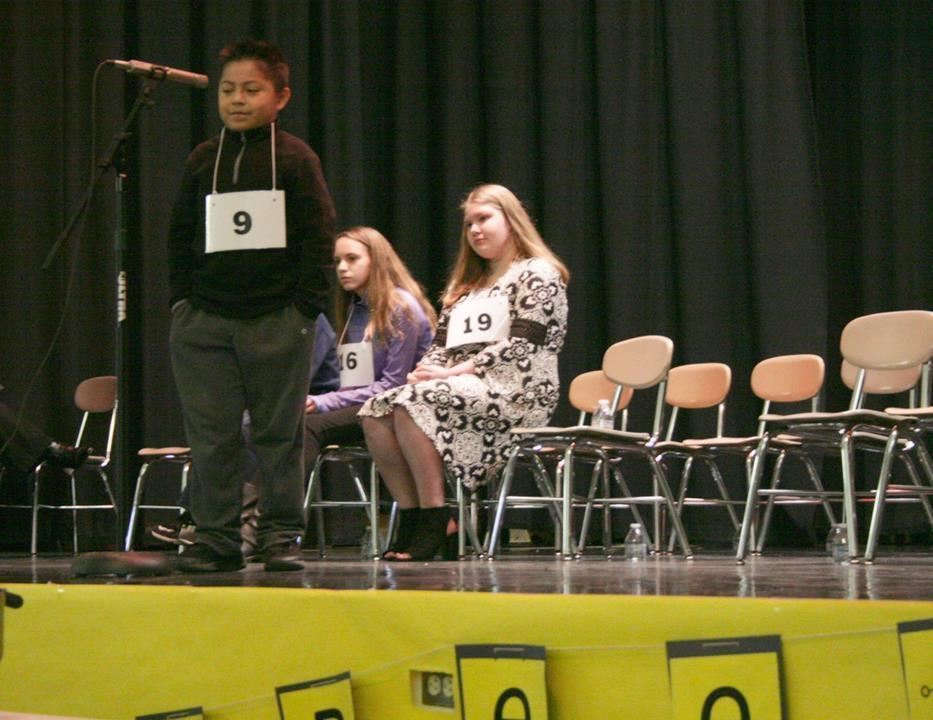 “My dad thought I would go out this year on 'trifecta,' but I got that one right,” Armstrong explained.

Armstrong's family plays a large role in his preparation for the event, he said, noting that his mother, father and older sister all help him to learn as many words as possible.

“I take a few minutes to look at the words on the list, and then I hand the list to my parents and they quiz me,” he said. “If I get something wrong, I go back and study those words again.” 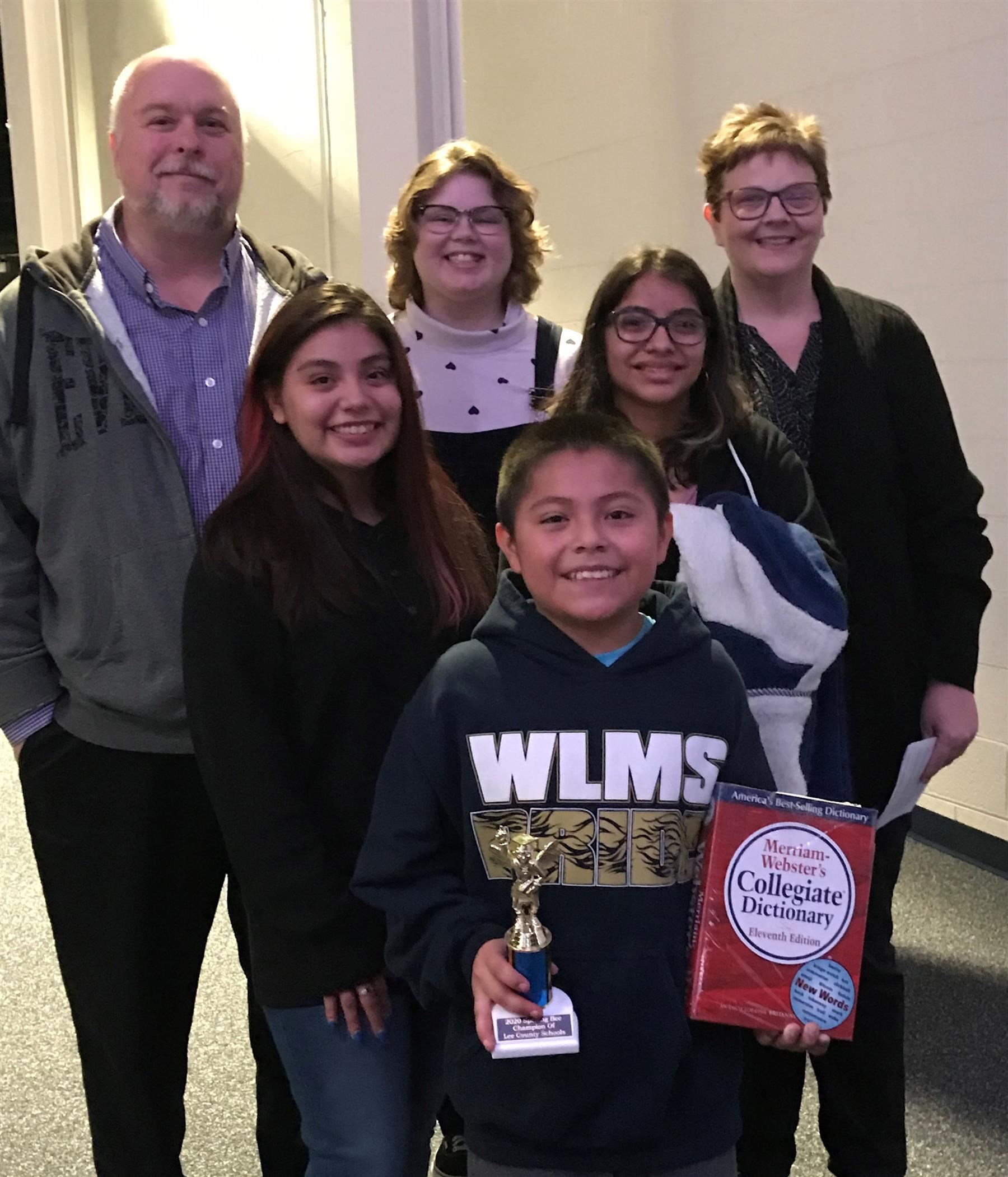 Armstrong is an avid reader, citing “Hatchet” by Gary Paulsen as among his favorite recently read books, and thinks that his affinity for English as a subject almost certainly helped him succeed at the district spelling bee. He also said he knows he's got his work cut out for him to get ready for the national event in May.

“I don't know,” he said with a shake of the head when asked how he was going to prepare to compete in the nation's capital. “I'll probably read a lot of books.”

Smith said Armstrong will be provided with some study materials, but that the Scripps National Spelling Bee is a little more difficult than any local events because students don't have access to most of the words in advance – they can really be asked to spell anything, so the best way to get ready is simply to learn a lot of words. 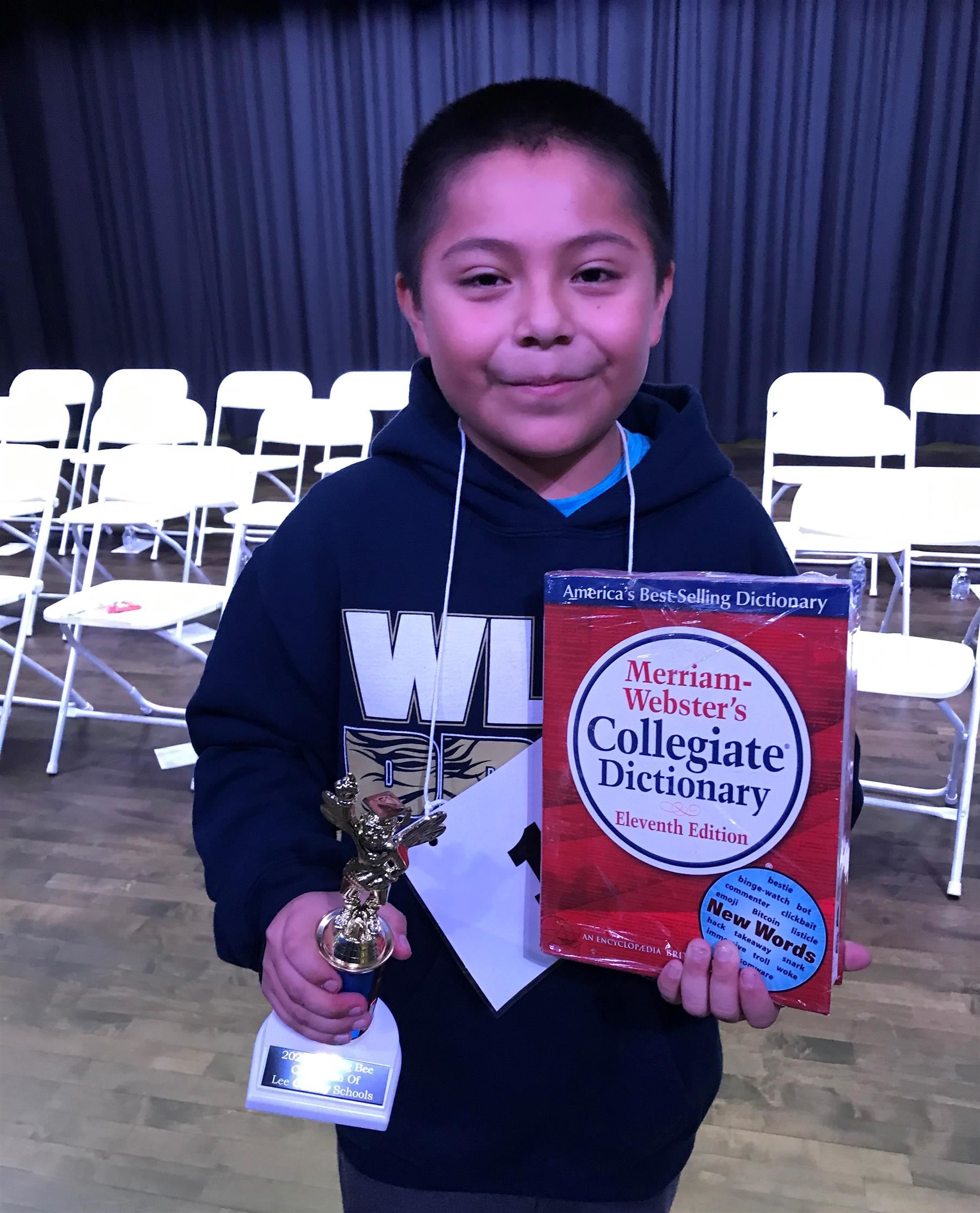 “I'm just hoping to come in a good place,” Armstrong said. “Fifth or sixth would be fine with me.”

That being said, he said his parents and his sister think he's going to win easily. 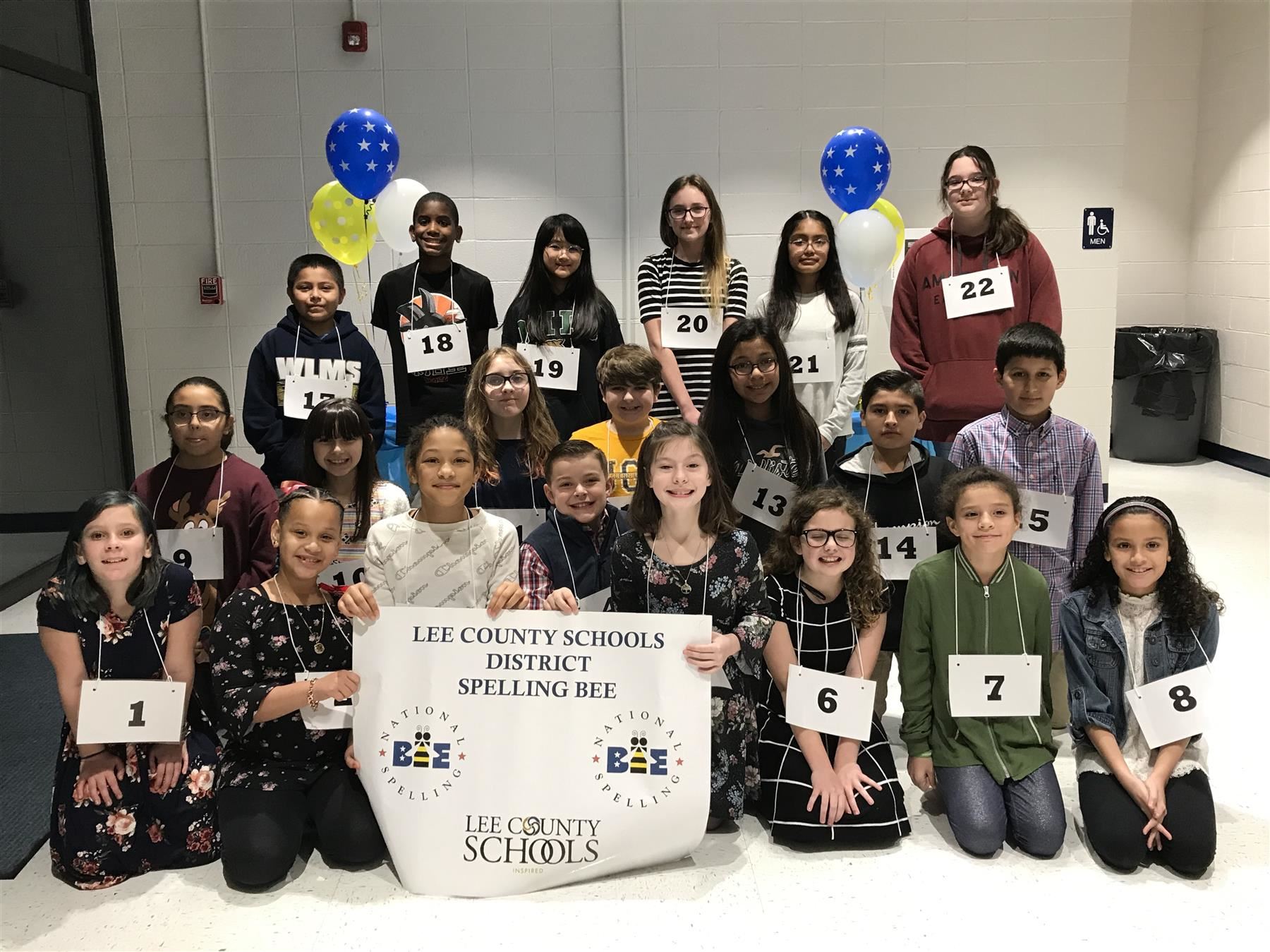 All of the Lee County Schools spelling bee competitors.

Whatever happens in D.C., Armstrong says he's ready for next year's school and district-wide spelling bees back at home in Lee County.