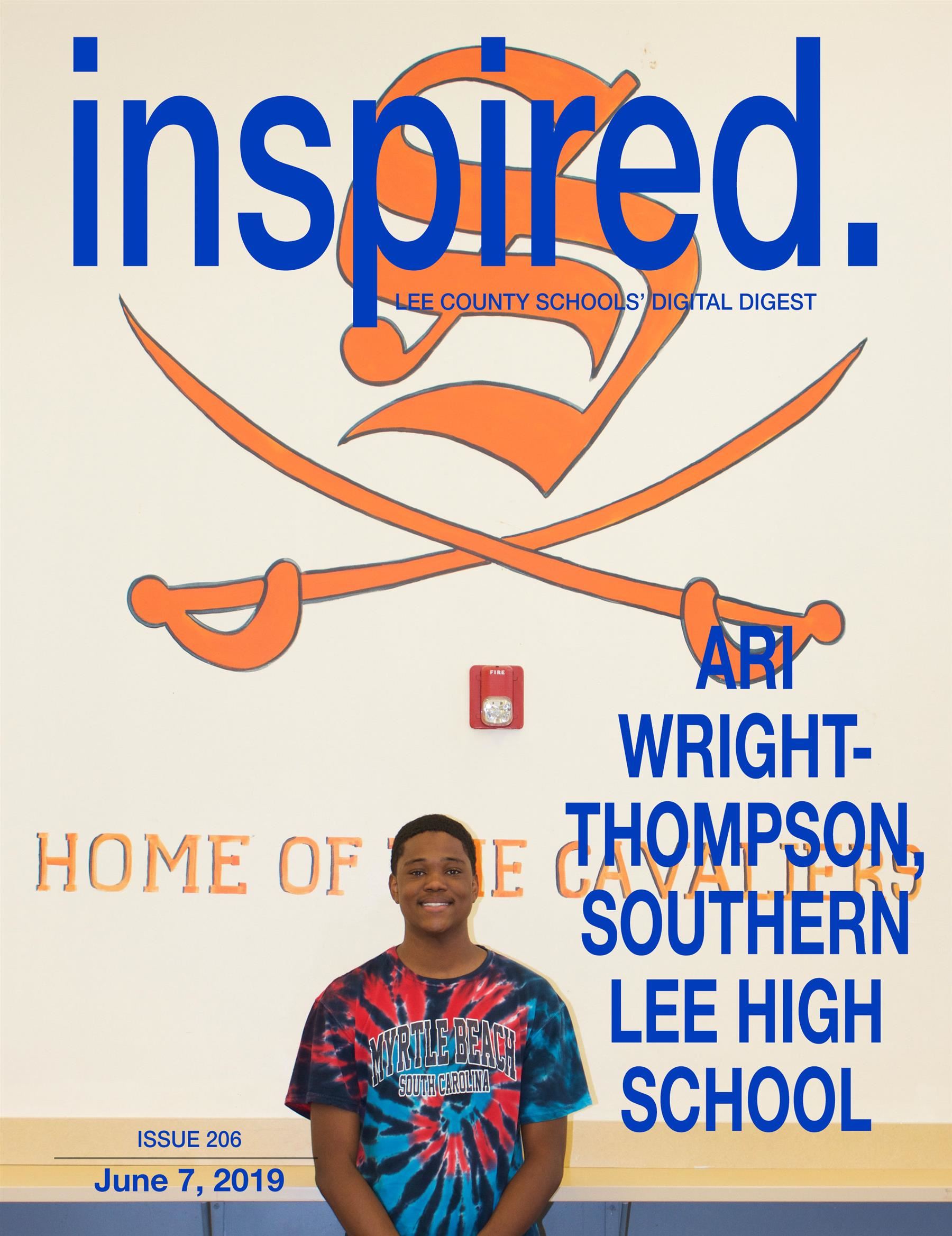 For Southern Lee High School senior Ari Wright-Thompson, high school has been all about leadership.

“My grandmother always had politics on TV,” said Wright-Thompson, who will attend Atlanta's Morehouse College in the fall to study political science. “And socially, I like dealing with solutions to problems that will best fit everyone.”

Wright-Thompson has expressed that passion for finding solutions to problems and serving others over the last two years of his high school career, during which he served as the junior class and senior class president.

“When I came in (as a freshman), school pride was super high,” he said when asked what made him want to get involved in student government. “But it took a dive, and I wanted to try to build it back up and speak to my class's concerns. I had wanted to get involved in student government when I started high school, but I didn't get to do it until I was a junior.”

During his time as his class's president, Wright-Thompson has worked on issues ranging from getting microwaves placed in the school's cafeteria (while he wasn't able to accomplish that, it's still something he says he learned from just as much as if he'd been successful) to setting up spirit weeks and helping with the prom.

Having run two successful campaigns for office, Wright-Thompson says he's not sure if he'll ever get involved in electoral politics as an adult, but he does plan on being involved in issues that are near to his heart when he gets to college.

“There would be a big stress level (in running for office), and it would be a huge commitment,” he said.  “And you can't please everyone. But I want to be involved in things so I can try to help people whose stories aren't being told.” 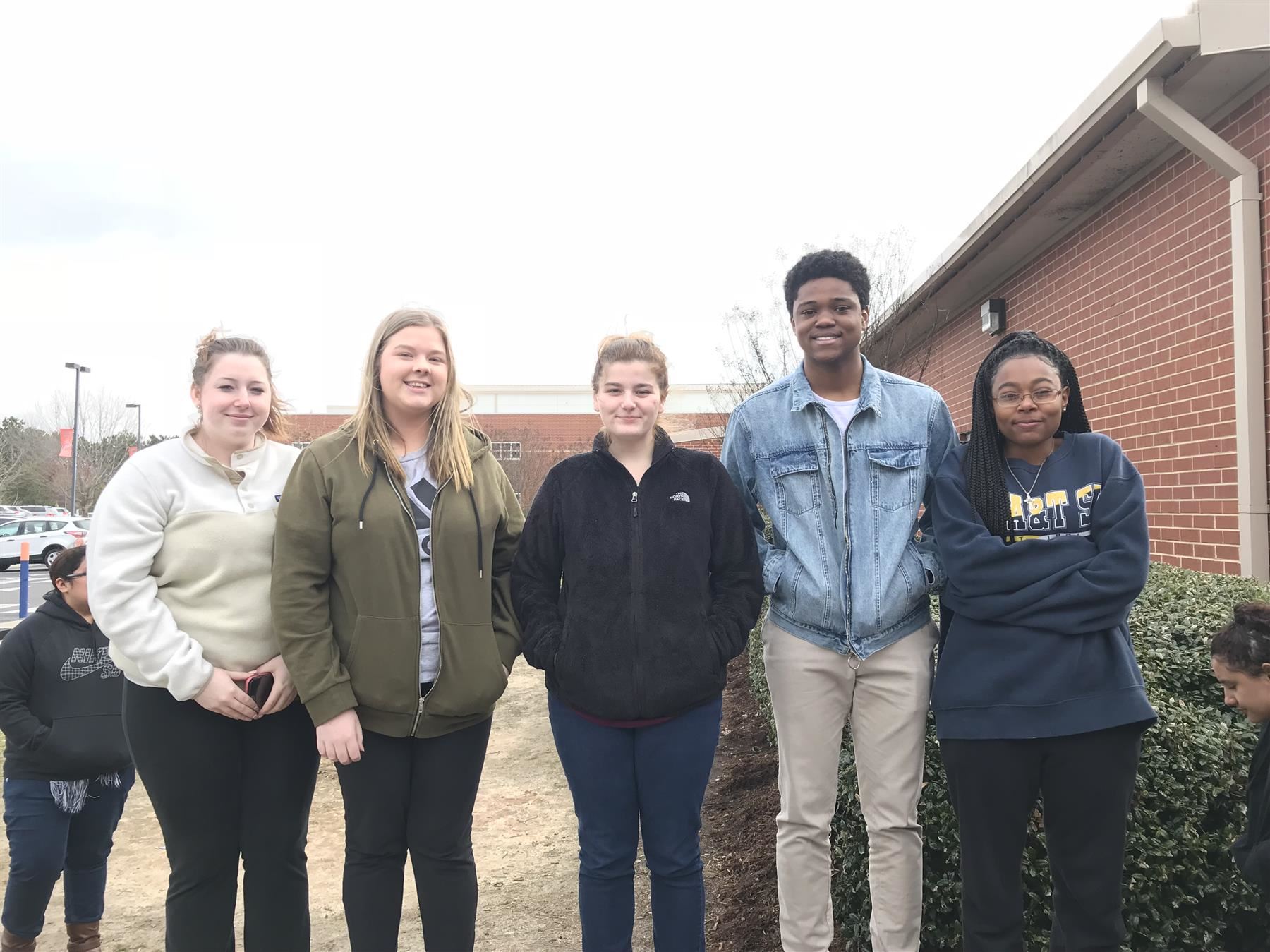 Ari Wright-Thompson with friends during his senior year.

Wright-Thompson said he's also looking forward to possibly studying film in college, both from a political and social standpoint, but also just for the opportunity to help tell stories.

“Through a lens, you can give people a reality of the world that they live in,” he said. “People make movies all the time that impact people and make them think about things.”

Listing “Back to the Future” and “Black Panther” among his favorite movies, he said he likes how even a science fiction or fantasy film can send a message about the real world.

Southern Lee Principal Chris Dossenbach said Wright-Thompson is an example every student can look to, particularly in overcoming personal struggles (something you'd never guess he'd dealt with from a quick chat).

“Ari is genuinely one of the nicest people I have ever known. I have never met him in a hallway or seen him at a school function without a smile on his face. Speaking with him and watching his progress throughout high school, you would never know the struggles that he and his family have faced over the last few years,” Dossenbach said. “What makes him so special is that fact that he has chosen to become better, not bitter, while facing adversity. I am proud to call Ari Wright-Thompson a Cavalier.”