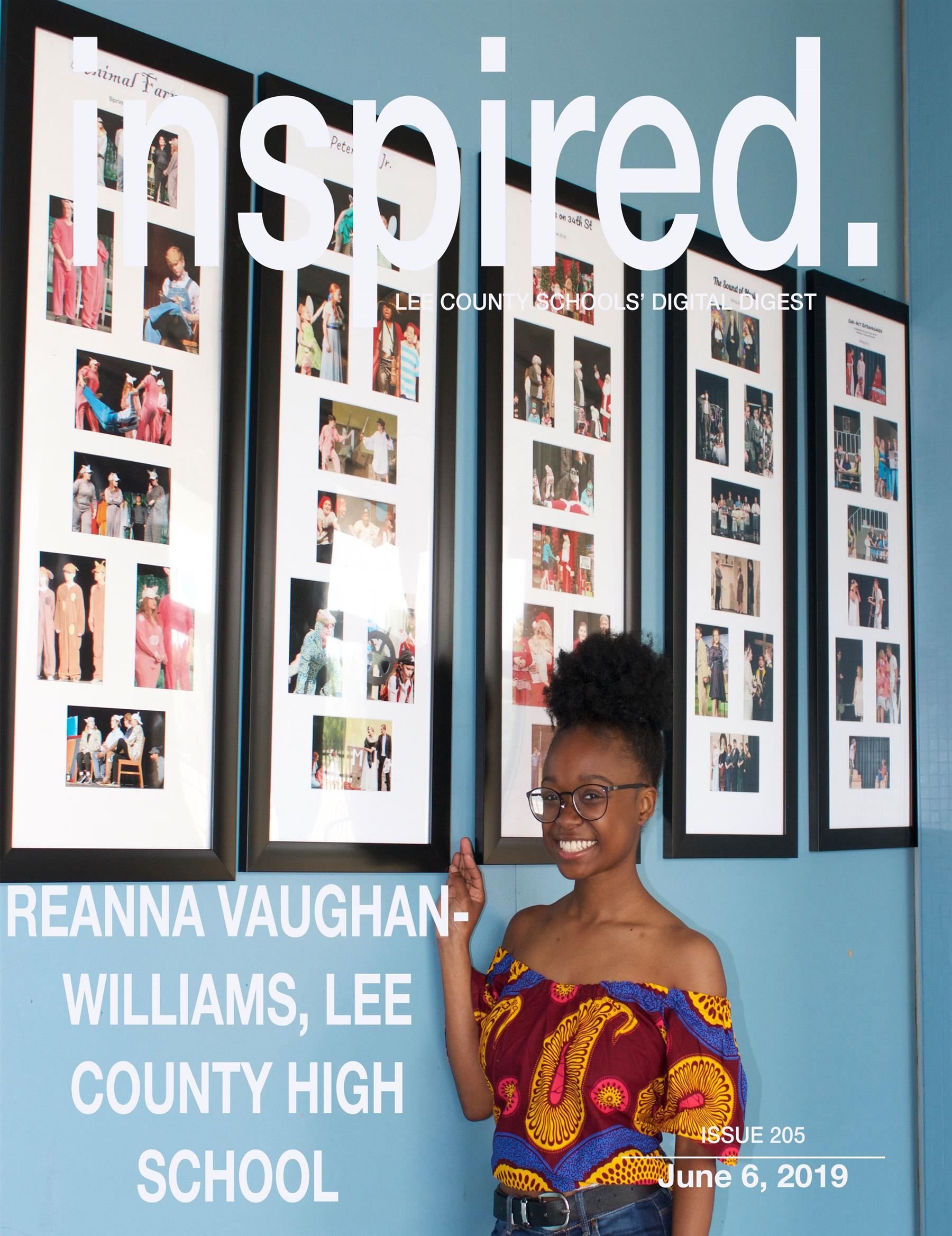 “All the world's a stage,” as Shakespeare put it, and for Lee County High School senior Reanna Vaughan-Williams that's been literally true for most of her life.

Before spending the last four years as a Yellow Jacket, Vaughan-Williams – who counts acting and theatre among her favorite activities at school – spent time living in places ranging from California's Bay Area to Atlanta and even her family's native Ghana.

“I'm very outgoing,” Vaughan-Williams said. “Wherever I was, acting has always been what I did, even if I didn't know I was doing it.” 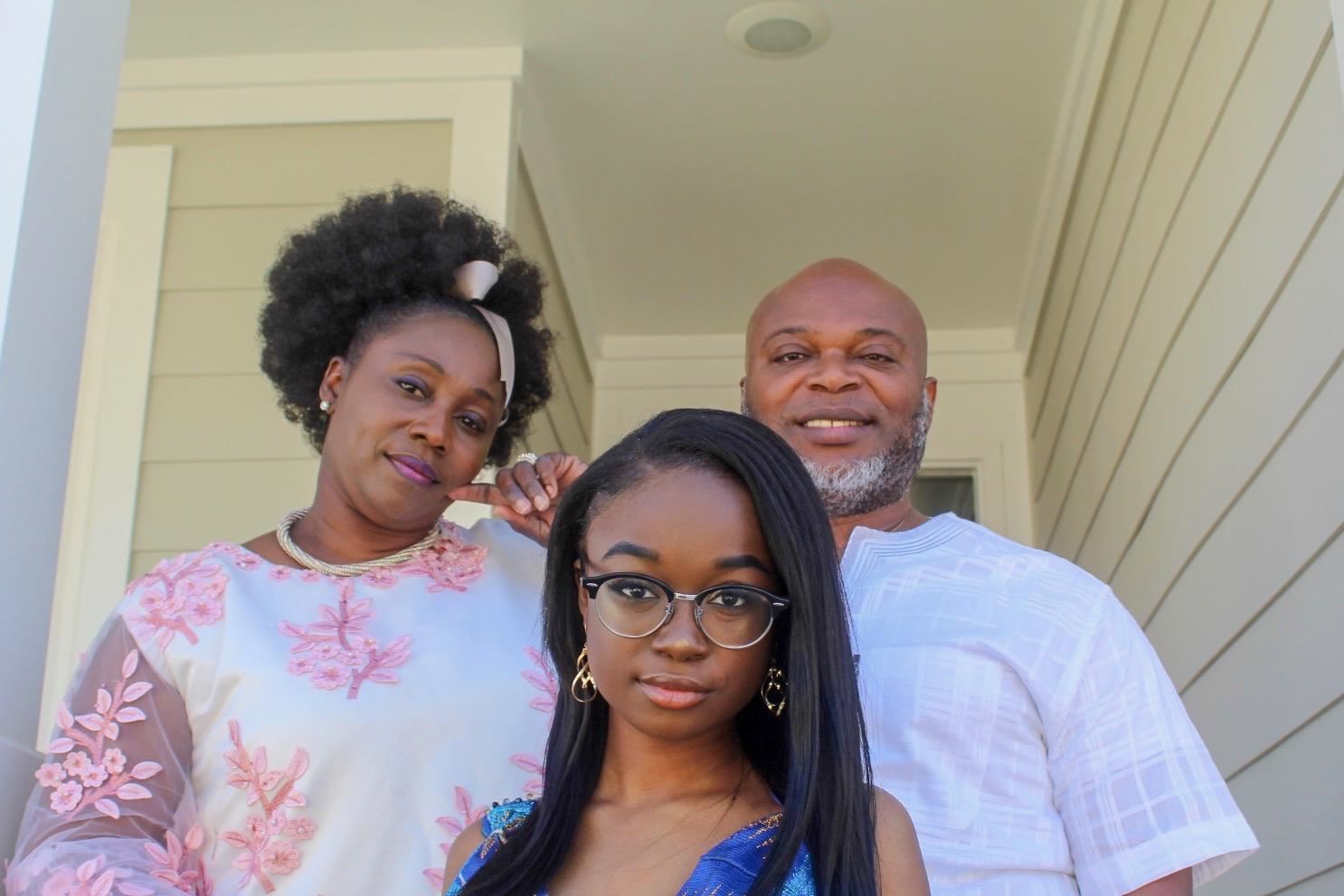 Reanna Vaughan-Williams with her parents.

And between stage productions of classics such as “Guys and Dolls,” “The Sound of Music” and even “Night of the Living Dead,” as well as show choir performances of songs including Journey's “Don't Stop Believin'” and “The Circle of Life” from the “Lion King,” Vaughan-Williams has flexed her acting chops plenty during her time in Lee County. She'll continue to do that at the University of North Carolina at Greensboro, where she plans to study acting, as well as “something with psychology or speech or communication.”

“I've always known I wanted to be an actress,” she said. “Young Reanna would have told you that she would be a child actress and then grow up to be a doctor. Times have changed, but I still know that I want to do more than just acting. I want to be in a field where I can use my speech or my light to help other people.”

Of course, Vaughan-Williams has already done “more than just acting.” Her list of accomplishments at Lee County High School is long, and includes time on the school's junior varsity basketball and cheerleading squads, honors and International Baccalaureate classes, serving as vice president of the Student Government Association, as president of the school's International Thespian Society and more. 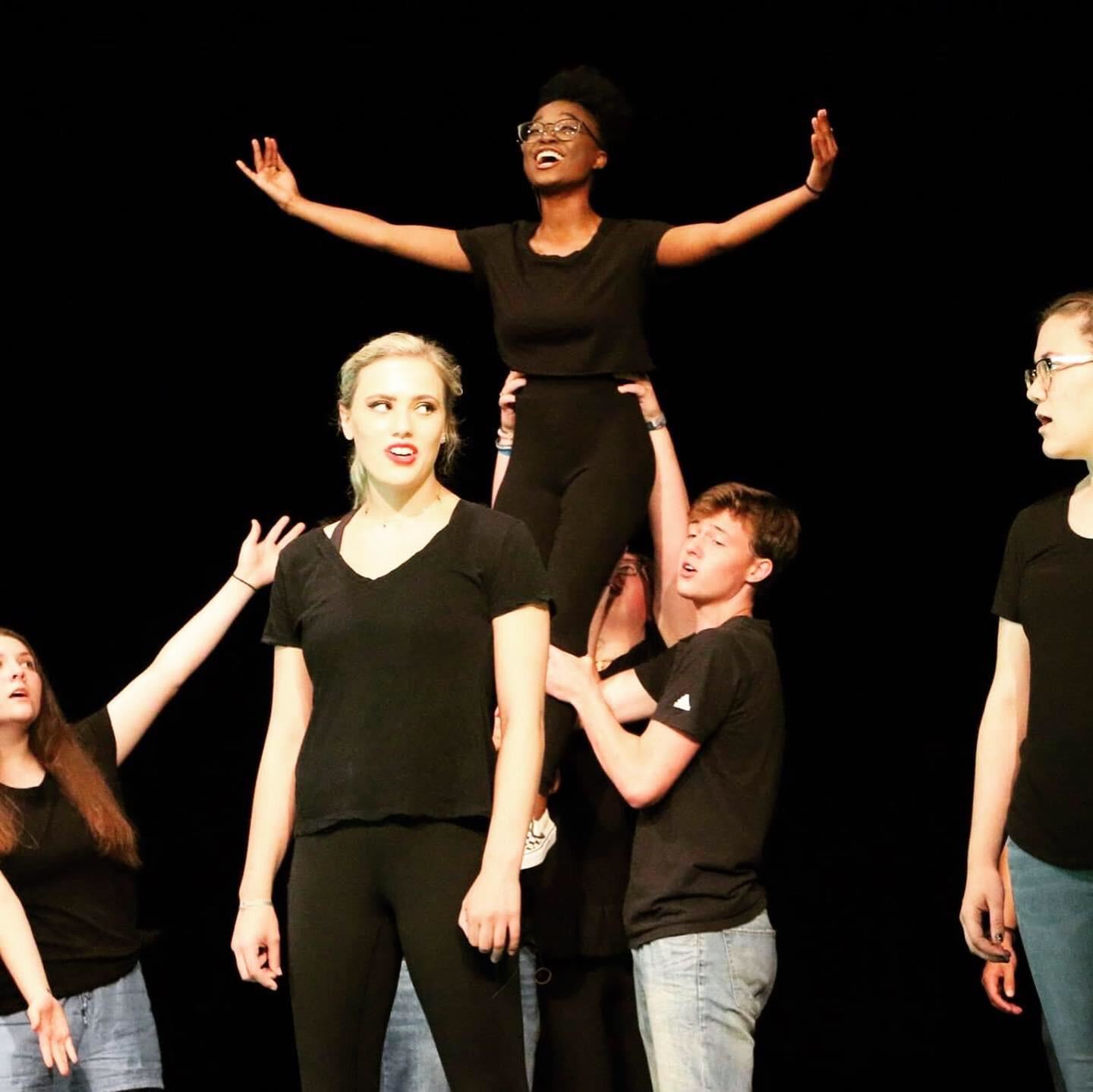 “Reanna is constantly supporting others, which is one of the reasons she got the award,” Keller said.

For Vaughan-Williams, part of being so outgoing comes from having lived in so many different situations and having to adapt.

“I've definitely had to move a lot. Not too much, but enough,” she said. “It's made me more able to adapt, I guess. It's taught me how to relate to people, and I've definitely met people with different perspectives, from all walks of life and racial backgrounds.”

Vaughan-Williams was a little bit taken aback at even being featured in an edition of Inspired, and said she was thankful to people across the school who she says helped her achieve what she's been able to achieve – teachers, administrators, custodians.

“I wish I could name all of the teachers, but I know I'd leave someone out and feel bad,” she said. “But I am thankful to Ms. Hughes in show choir – she's been like the wings of my high school career – and Ms. Monjar for the continuous support through all four years. And thank you to (custodian) Mr. Wise for always motivating me to be my best.”

Most of all, she was thankful for the theatre classes where she was able to be herself every day.

“It’s been my home away from home,” she said. “I’ve literally lived here, and it’s given me bonds that will last forever.”