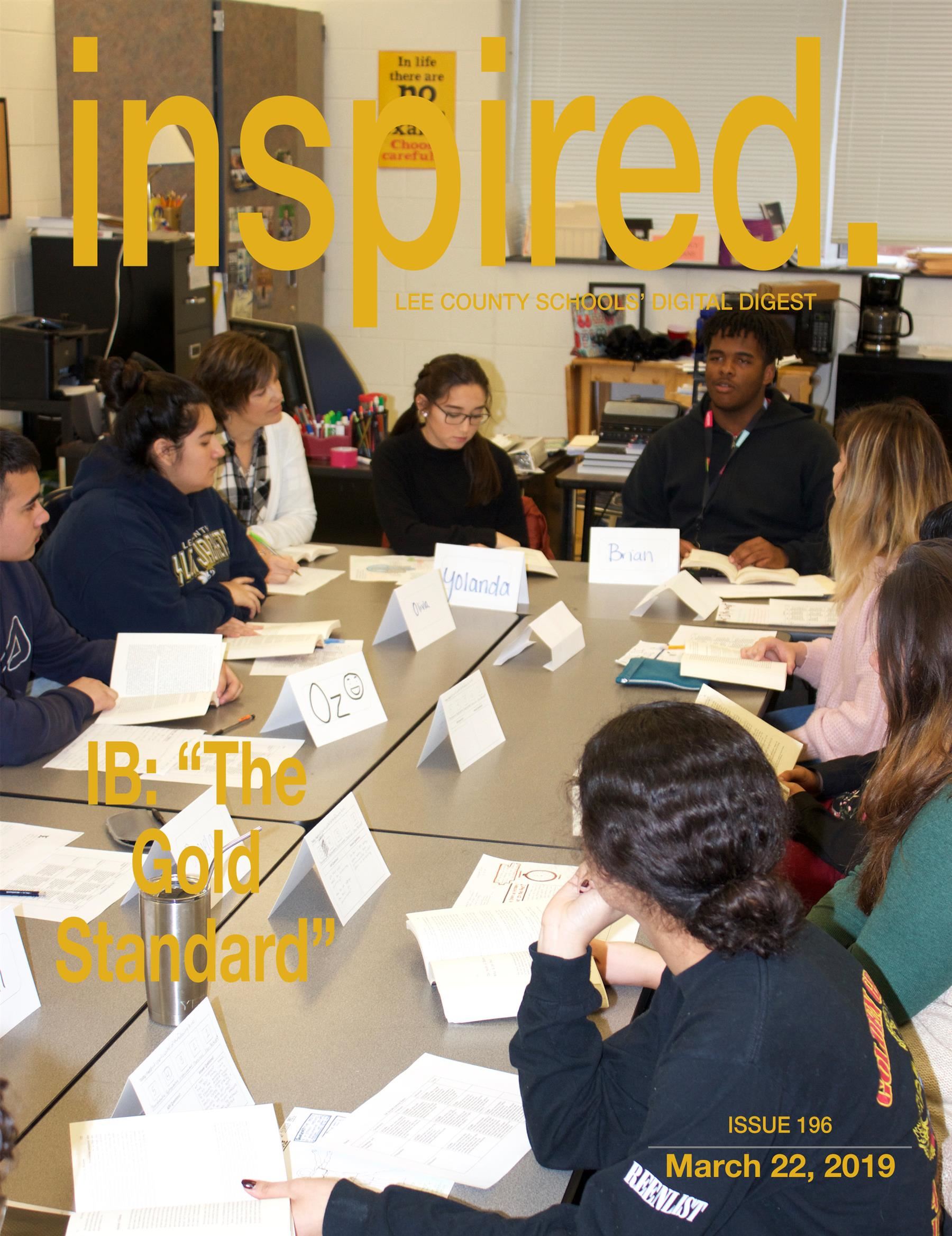 High-achieving students have flocked to Advanced Placement courses for decades as a way to challenge themselves academically and elevate their chances to attend top-tier universities. But that has changed in recent years as the International Baccalaureate diploma has emerged as perhaps the most rigorous way to prepare for higher education.

“There has definitely been an uptick in IB diploma programs across the United States,” Shellee Hendricks, director of college counseling at the French-American School of New York, told the Associated Press in a story last summer, “and it is considered the gold standard among college admissions officials.”

Lee County High School has already helped local students tap into that golden opportunity. It is one of only 35 high schools in North Carolina offering the International Baccalaureate diploma — and one of the few located in a rural community. Actually, well over half of programs in the state are located in the largest urban communities: metropolitan Charlotte, the Piedmont Triad and the Research Triangle.

The International Baccalaureate diploma is not only the gold standard in the United States, but around the world. In fact, it emerged in Geneva, Switzerland, in the late 1960s before growing around the globe to about 2,800 high schools last year. 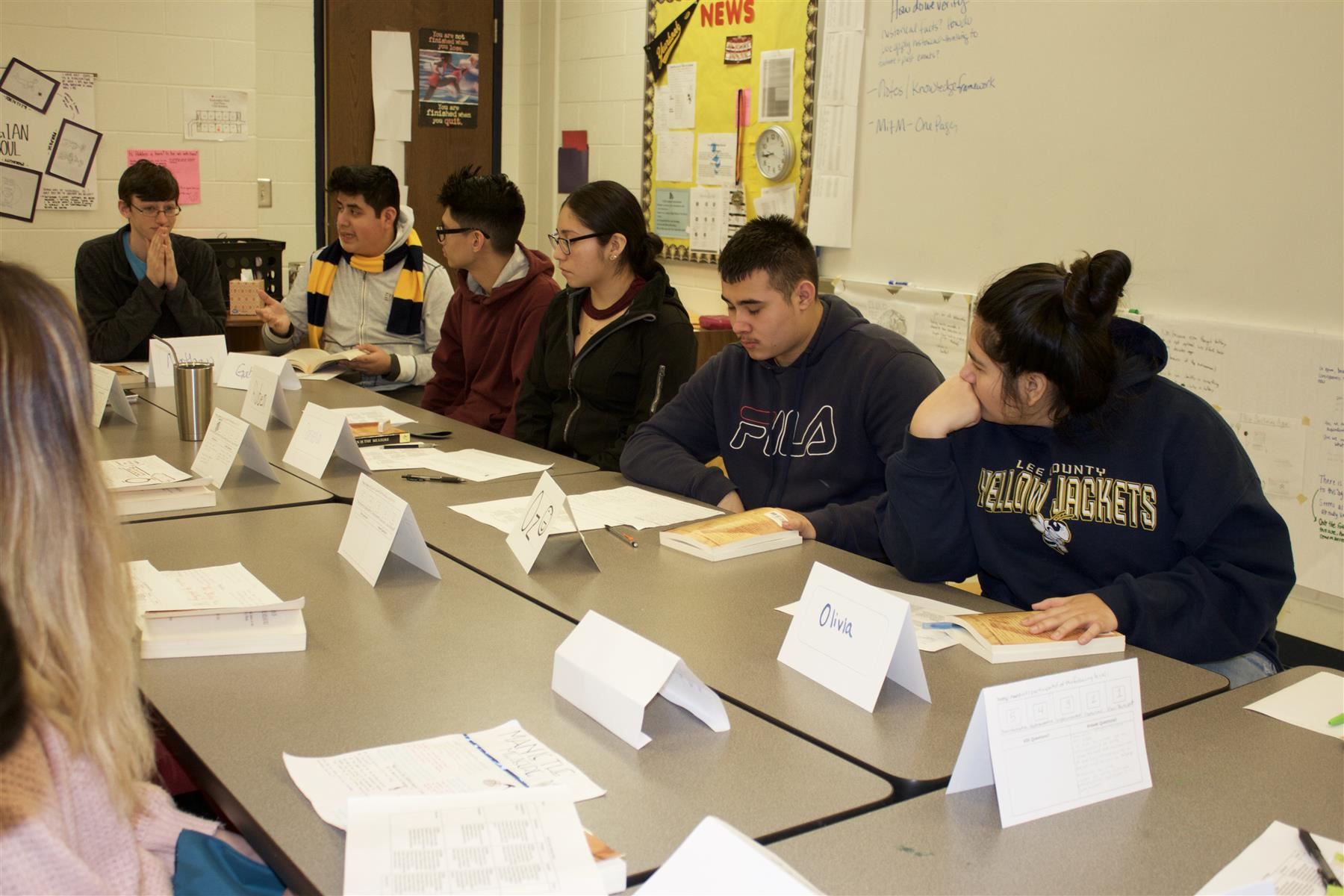 The International Baccalaureate diploma is not only the gold standard in the United States, but around the world. In fact, it emerged in Geneva, Switzerland, in the late 1960s before growing around the globe to about 2,800 high schools last year.

According to the International Baccalaureate organization, the curriculum is aimed at developing “inquiring, knowledgeable, and caring young people with adaptable skills.” To achieve that lofty standard, students take a rigorous curriculum during their junior and senior years in six subject groups and a “core” that includes a “theory of knowledge” course that ties those subjects together. Learning is evaluated through a series of exams and assessments. Students completing the courses successfully receive a world-class education and graduate with their traditional high school diploma. Those who also score high enough on the assessments receive the highest honor, the International Baccalaureate diploma.

Now in its third full year, Lee County High School’s International Baccalaureate continues to grow. Educators at the school estimate that nearly 50 students will participate next year, up from 18 when it started, and one student has already achieved that highest honor. 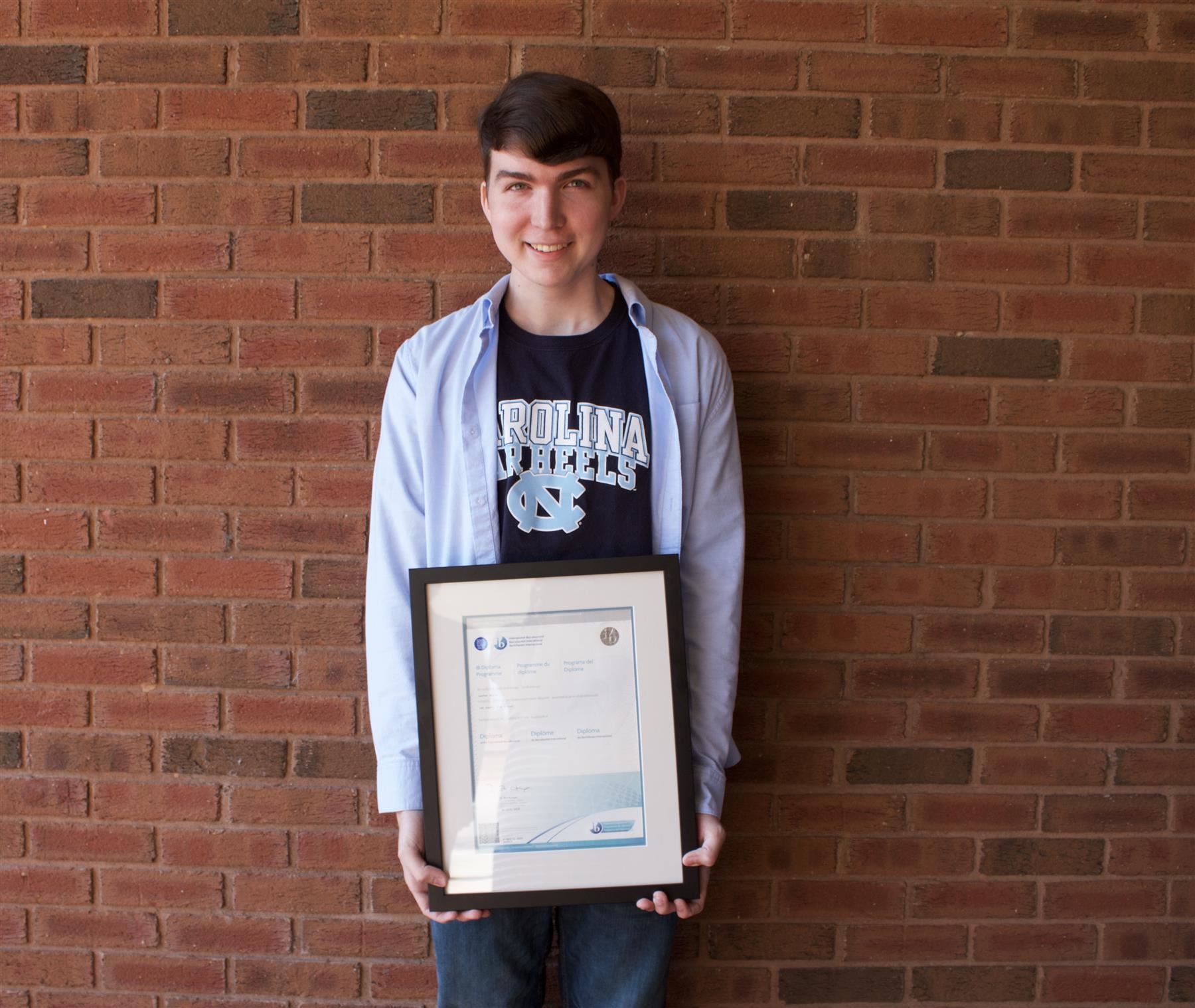 Hunter Hoyle, who graduated from Lee County High School last spring and is now studying music education at the University of North Carolina at Chapel Hill, was awarded the International Baccalaureate diploma last summer after completing the program and scoring high enough on all of the required assessments — something that only about 50 percent of all IB students achieve.

“I was actually quite shocked,” Hoyle said. “It emphasized for me that hard work does pay off. It’s a testament not just to intellect, but to drive and motivation.”

Wendy Bryan is one of the IB teachers at Lee County High School and said all of the students who participate in program are achievers. “Last year’s data was very strong as far as pass rates,” she said. “Every diploma student we had went to their first-choice college, and 75 percent of those who tested in English and history passed. For the third year, that’s very good.”

Bryan said that three other students were “within bonus points” of achieving the IB diploma, and that merely being an IB candidate is an academic distinction. “Colleges are checking off the box that you’re a diploma candidate when you apply,” she said. “The program really stretches students in every academic area.” 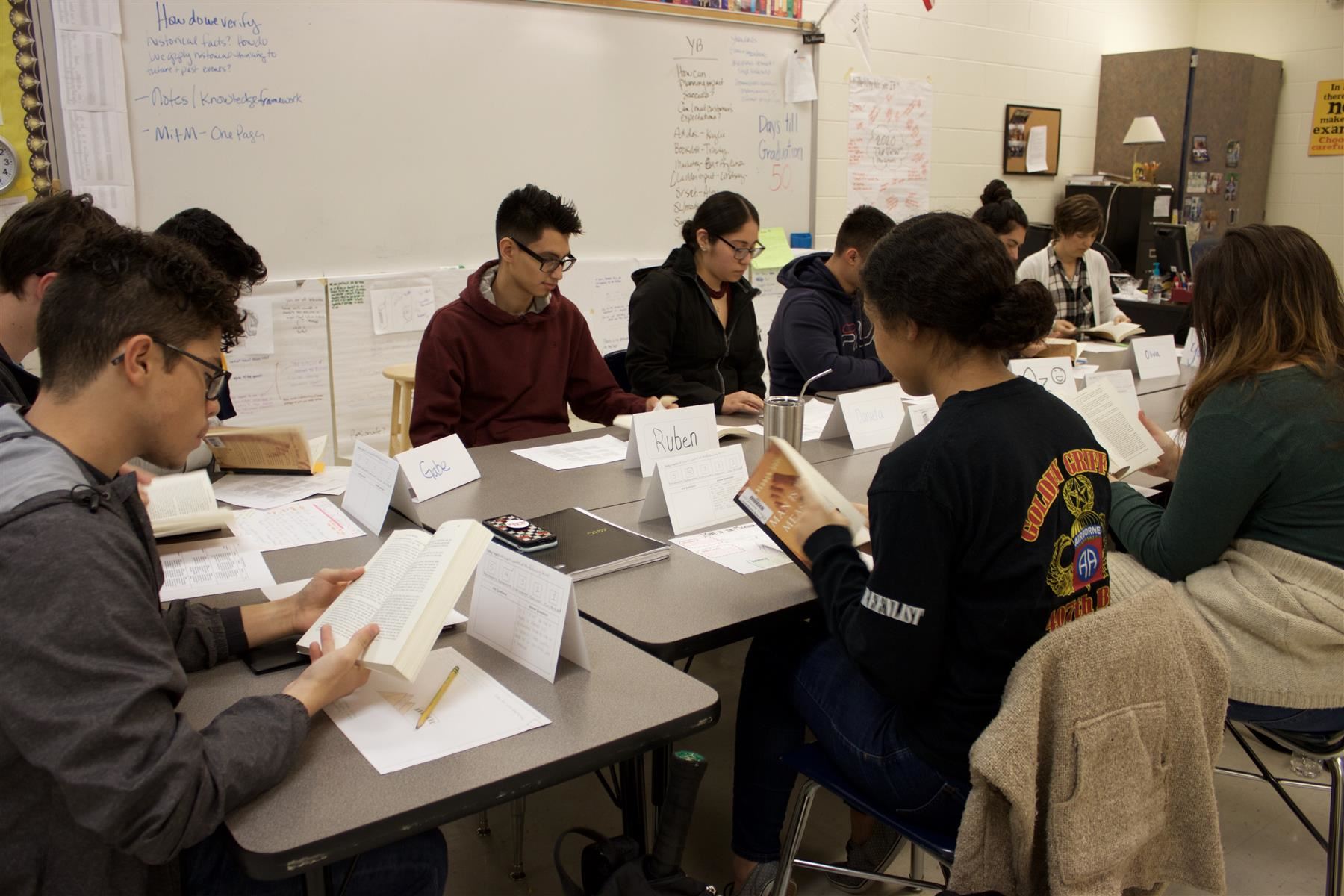 Katie Brown, who taught Hoyle's “theory of knowledge” course last year, described her former student as “by far one of the most dedicated and motivated students” she’d ever seen. He had been as much a benefit to the program as it was to him.

“He epitomizes every element of the IB learner profile,” she said. “We believe Hunter, who came to IB as an outstanding student, was a great asset to our program, and he grew as a student, writer and speaker throughout his two years in the program.”

Indeed, Hoyle had already been accepted to UNC and graduated from Lee Senior when he learned that he had earned the IB diploma. Still, he said, taking two years of university-level courses in high school helped make his transition to Chapel Hill “a piece of cake,” and the achievement will help him move forward in the future.

“When I start looking for jobs, this is something I can list on my resume,” he said. “I'm definitely going to go to graduate school for something music related and I know that it will be a help in that. And it’s also recognized internationally.”